Migrations: the world is flowing (2) 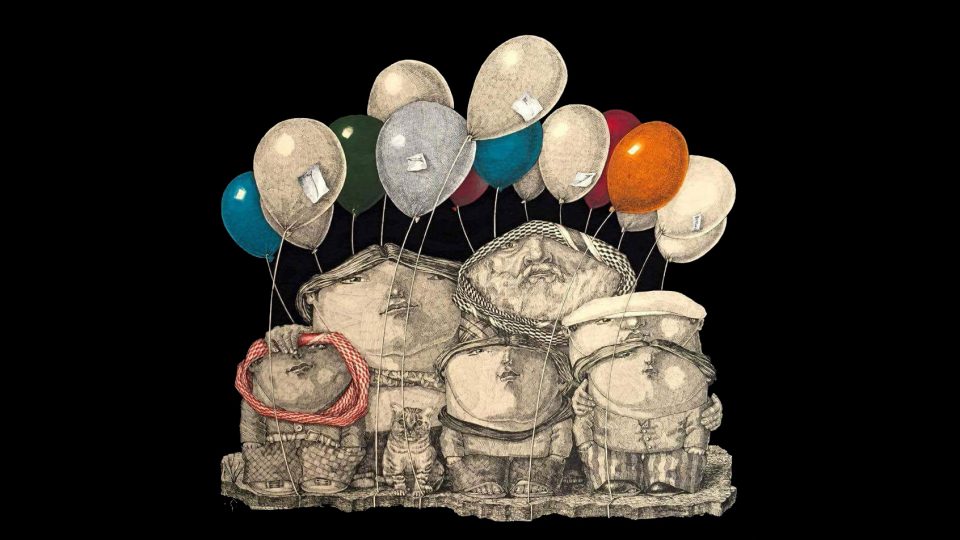 Stories of the “Border Burners” (Harraga)

This folder complements the question of irregular migration and focuses, this time, on how it affects the Egyptians, Algerians, Tunisians and Moroccans.

In an attempt to capture the causes of this phenomenon that we are calling – without any exaggeration - “the great escape”, the eight articles address the harsh social disparities between the rural world and the cities and between the different regions within countries. They are disparities caused by the random “parasitic” development, the sabotaging of agriculture and ecology with highly polluting extractive industries, the absence of public services outside of certain urban circles and the overall weakness and significant decline in basic services in the last decades… It shows the impact of those “disparities”: the congestion of an unemployed, despaired youth at the cities’ peripheries, treated like a human surplus while its problems are regarded with disdain and contempt (“Al Hokra”).

It leads to one of the motives of emigration which can be explained by the hegemony of the concept of “individual success”, associated with the fact of an ability to “make money” (without asking where it comes from), and the transformation of values that followed within these communities.

This folder embodies, through the example of the “border burners” (The “Harraga”, who burn the border through irregular migration and burn their personal documentation to impede repatriation), the limits of what the “informal economy” can provide and its incapacity to absorb the workforce, including those with higher education degrees. The phenomenon is growing among young women and unaccompanied minors who are, like the others and maybe even more, vulnerable to all kinds of oppressions and exploitations. Finally, the folder focuses on the policies put in place by the authorities to tackle the issue, their plans and their actual results.

Tunisia: The Rites of Passage and the Stories of the Repatriated Migrants

“Carthage”expels its children into the sea

The Mediterranean Sea, a graveyard for humans and hopes