The implications of the Greek crisis for the Arab world

Confrontations between the Greek government and Greece’s creditors have become a major topic in the international media only a few months after the election of the new left-wing government in Greece. While it appears that these confrontations erupted because the deadline for the renewal of Greece’s debt bailout programme was fast approaching on the
2015-04-19

Mahmoud al-Khafif is an Egyptian economist who works at the United Nations. 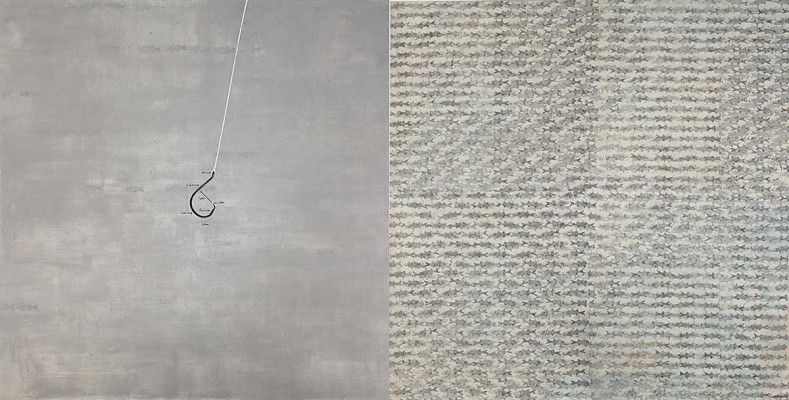 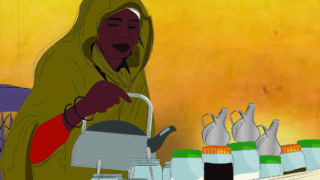 Tea Sellers in Sudan... Icons of the Feminist Struggle!

The local authorities estimate the number of tea sellers in the state of Khartoum at 23,000 stationary saleswomen. In the past, the job was a safe choice for internally displaced... 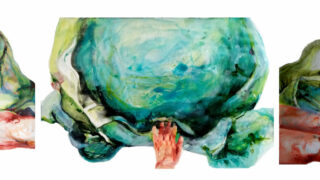 In July 2020, the transitional government in Sudan criminalized female circumcision. And so, the battle against this practice may have managed a win, thanks to women’s long and continuous work...

When it comes to personal and social status in Lebanon, child custody is one of the most unjust issues. It submits, among Lebanon’s 18 sects, to 15 laws that end...