What comes after Mahmoud Darwish? Rap! Yes! What is so weird about that? This is by no means an attempt to theorize about the end of poetry. It is just that the current phase requires different purposes and methods of speech. No time for rhymes, grammatical arrangement of words or compositions. No time for vagueness and inspiration. By the time Darwish finishes
2013-10-20 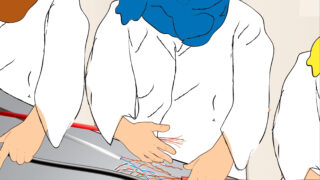 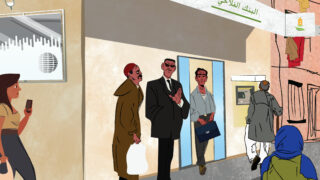 Nezar was a twenty-three year-old man with a Schizoid personality disorder. He became a regular visitor to my clinic after he entered my office once by mistake. I started to...