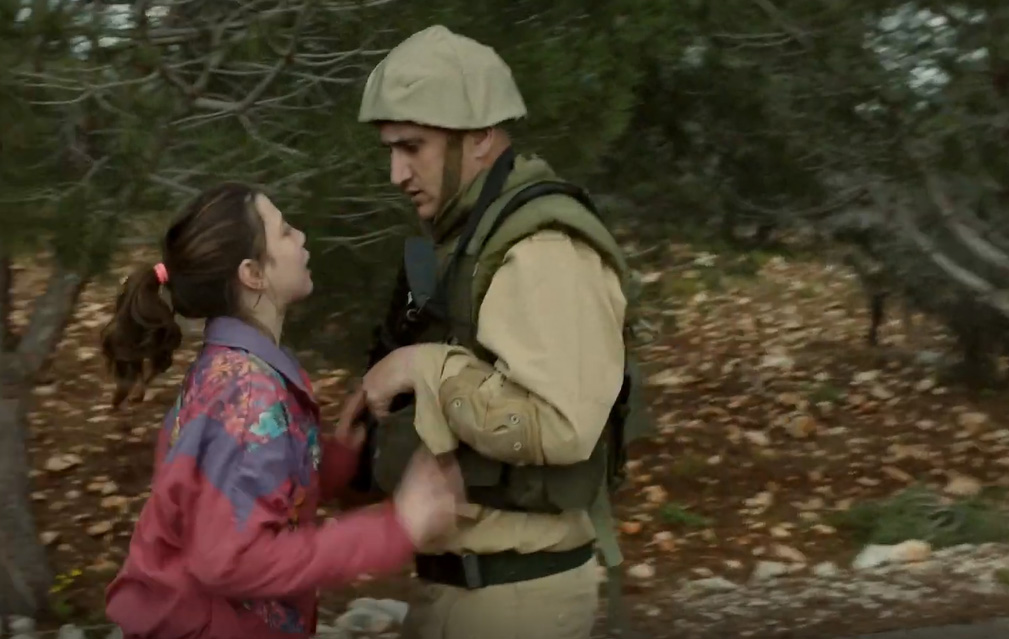 In addition to the Arabic song, the band released an English version for the first time. In their own words, the video “calls to mind Ahed Tamimi, the Palestinian teenager arrested outside her home for confronting Israeli soldiers”. It is an emotional embodiment of the struggles of these resisting Palestinian families and of the energy and determinism of the young and brave.

Though the scenes are dramatized, they are shot in documentary style, where the children, boldly and poignantly, address the fully-armed soldiers directly, shouting at them to leave their land with unwavering voices.

The English lyrics state a loud-and-clear message:
Best stop brandishing that sword of yours
Lest you fall right off of your throne
If I fail, if I die
I’ll come back every time
Till I’ve seen you through
Every head you cut turns into three
I burst into armies of me
You and your cavalry
You got nothing on me
Best you trust and believe
You got nothing on me. 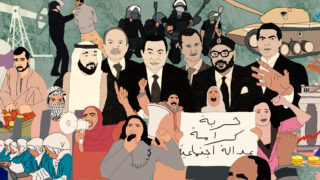 Authoritarianism, economic liberalization, and the roots of the 2011 uprisings

Assafir al-Arabi is publishing a series of articles about "2011", the event that shattered our region. These articles were produced by the "Transnational Institute" (TNI) with the support of Rosa...