42 years apart, both Land Day in Israel and the Great March in Gaza were protests against the very fundamentals of Zionist settler-colonialism or any settler-colonialism for that end as they focused on both dimensions, land and population.
2019-04-09 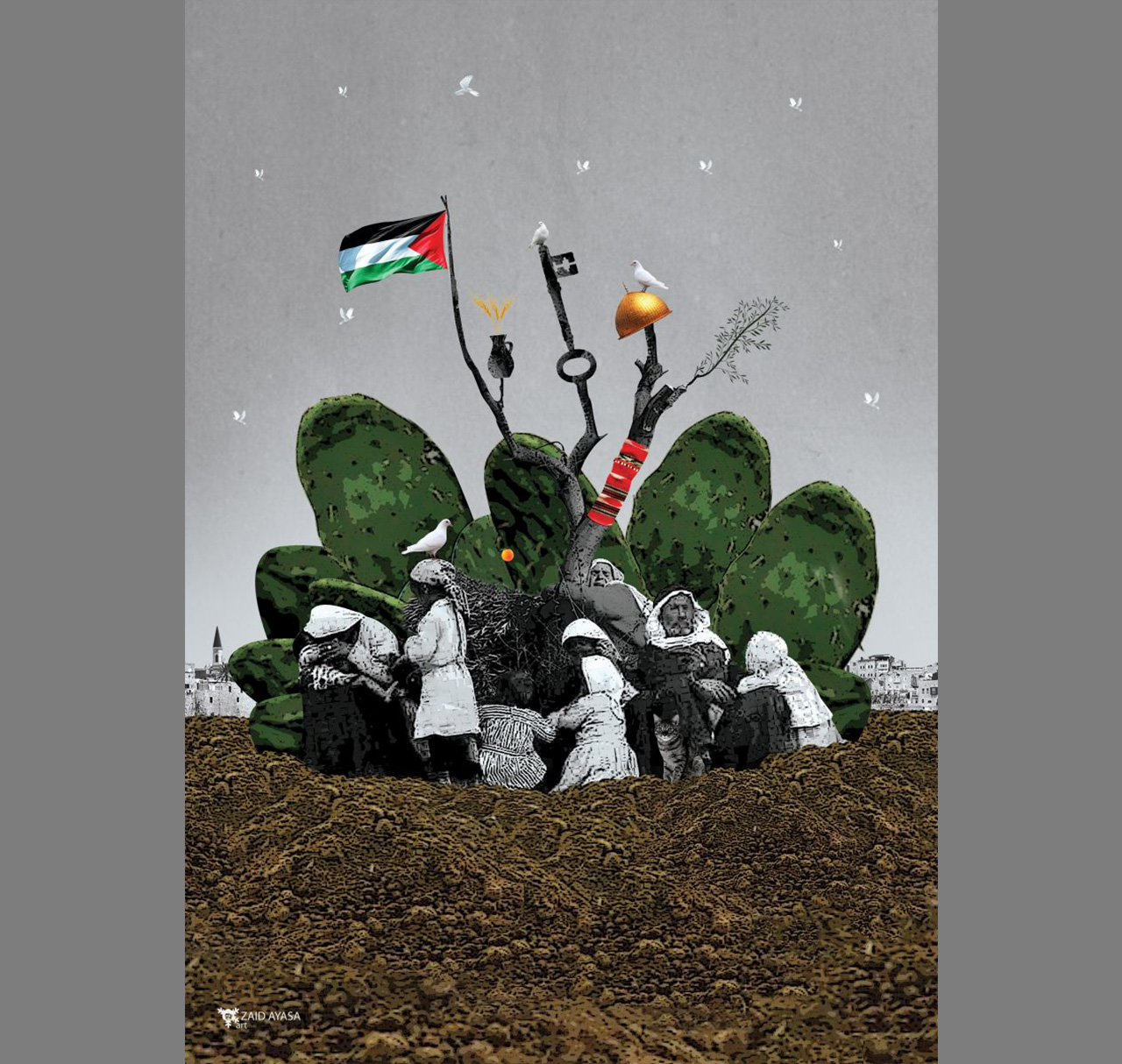 When I was asked to write a piece about Land Day, my first thought was that there were already plethora of articles on the topic and since it is a commemorative date, each year brings even more opinion pieces and articles. What is there left to say about Land Day, or about the Palestine Question really? Everything that matters has actually already been said and written so often that it has become redundant.

Then, this is what commemorations are about, namely remembering and marking the date, a reminder of struggles, losses but above all of resistance and historical continuity. They allow us to look back and evaluate the present. The present is bleak but resistance against settler-colonial policies has never ceased to be, as shown, for instance, by the yearlong Great March of Return.

Yet, while looking for a proper angle or approach, I could not stop thinking about these other anniversaries or commemorations, especially the Paris Peace Conference and the American King-Crane inquiry Commission in the late Ottoman Empire and how these unilaterally set the standards for political rights and demands for colonised people and for Palestinians in particular.
However, both Land Day and the Great March of Return – we could also mention the Intifadas... – have proved to be challenges to the established order and overall disruptions.

This year is also an election year for Israelis, and election years are usually deadly for Palestinians. The most vile and vulgar outbidding has been taking place among Israeli candidates, first of them Benjamin Netanyahu and his “Israel is not the state of all its citizens but only of the Jewish people” reminding us that the Palestinian struggle is first and foremost a struggle for civil and political rights. Then, there was that fake willingly provocative ad starring Ayelet Shaked the far right Justice minister normalising fascist values by calling them democratic.

The Paris Peace Conference, the King-Crane Commission and the colonial version of self-determination

In the wake of WWI, a peace conference was convened in France to settle the future of the defeated Central powers, the Paris Peace Conference. Whilst trying to determine the future of the late Ottoman Empire’s territories the Council of Four decided under the leadership of the United States to send a joint commission to conduct the first survey on the wishes of the actual inhabitants’ of Syria (Greater Syria). The initiative was supposed to be in line with the newly adopted Wilsonian principle of self-determination, a colonial version of the principle adequate with colonial powers interests at the difference of the Leninist version of of self-determination.

The European powers fearing the outcome eventually decided to back out. Thus, the United States’ president Woodrow Wilson appointed an all American inquiry commission in order to gather for the first time the thoughts and wishes of the indigenous people in order to determine the future of Syria. The commission came back with its report in August 1919 and the conclusions excluded the creation of a Jewish State in Palestine arguing that the population had spoken and they wanted a united Arab Syria but it also highlighted the inability of the Syrians to govern themselves therefore recommending the establishment of a mandate. At the same time, the Paris Peace Conference was already sealing the fragmentation of the Arab territory and but also of the struggle for independence.

Thus, the Paris Peace Conference fragmented the Ottoman Empire and consecrated the colonial version of the principle of self-determination.

Land Day commemorates the general strike organised by the National Committee for the Defence of the Arab Lands set up in 1976 to protest the Israeli government’s “Galilee Judaïsation project”. The project had been in the pipes for some time and the Palestinians had tried stopping it through negotiations, however, it is only in 1976 that the government announced officially its plan which led the Committee to explore other protest means and thus call for a General Strike. This move was so significant that Palestinians from the occupied territories and refugee camps joined them and called for marches and demonstrations in the rest of Palestine. However, the Israeli authorities launched a heavy repression, killing six Palestinian citizens of Israel whilst injuring a hundred protesters and arresting hundreds of people.

The Palestinians who had been able to remain in what was to become Israel, had to deal with both the disappearance of their world and its replacement with a hostile entity that decided to place them under military rule. This meant life under curfews, arbitrary arrests, and political, economic but above all social control.

Since then, Land Day is being considered as a major date in the Palestinian struggle for independence since for the first time, Palestinian citizens of Israel were organising in unity and demonstrating against the Israeli settler-colonial project.

As a matter of fact, the Palestinians who had been able to remain in what was to become Israel, had to deal with both the disappearance of their world and its replacement with a hostile entity that decided to place them under military rule. This meant life under curfews, arbitrary arrests, and political, economic, but above all social control.

The Great March of Return

Just like the first Land Day, the March was the target of the Israeli authorities which gave the green light to the military to do whatever they wanted, and what they wanted was to paralyse the Palestinians, shut them down. Israeli soldiers were given the order to shoot to kill and they have been taking their responsibilities quite seriously, killing 270 Palestinians and injuring more than 15000 since the protests have started.

This settler-colonial regime has gained legitimacy on the international level. The United States themselves the product of settler-colonialism have recognised Jerusalem as Israel’s capital, they are now recognising the Israeli annexation of the Syrian Golan Heights. Just like for Jerusalem, declarations condemning the move have been made but no action was taken.

Settler-colonialism is moving faster by each day and what these commemorations remind us is that anti-colonialism, liberation and independence are first and foremost about overcoming the mainstream narratives and building or inventing independent native de-colonial approaches and ways of struggle against settler-colonialism. 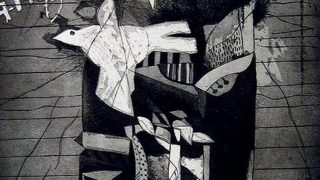 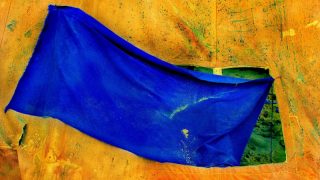 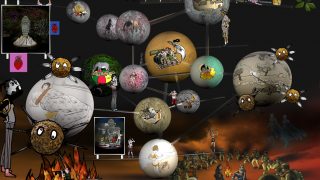