The worsening security situation in Iraq is casting its shadow over the country’s social life. It is affecting the psychological state of many citizens, and has led to family violence. Police stations throughout the capital have recorded cases of intra-family murder, the worst of which occurred in the area of al-Maamel on the outskirts of Baghdad. A young
2012-12-05 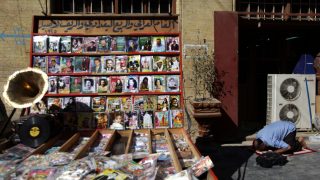 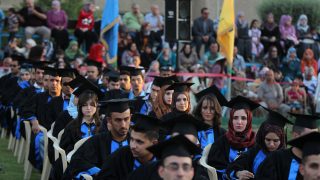 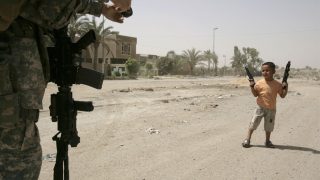