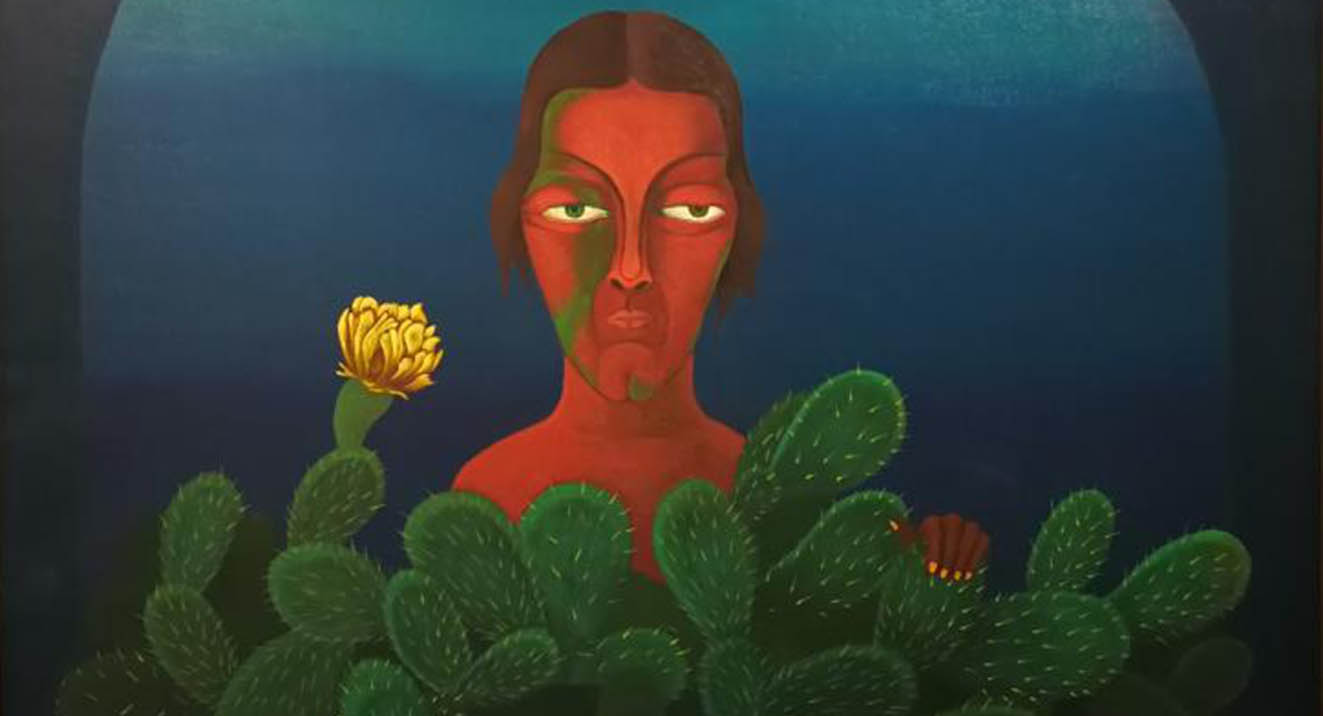 This is the third thematic folder that Assafir Al-Arabi publishes about the current state and condition of women in our region’s various countries. It traces the major, long-standing battles fought in our communities in order to change some of the deeply entrenched practices: child marriage, sexual assault, harassment, even rape and the understating of its gravity, depriving women of custody and guardianship over their children, and over themselves! Women’s inheritance, especially their lands, are taken away from them, even when they work those lands themselves; women are often deprived of education; they endure gender-based violence in all its shapes and forms, all the way to “permissible” murder, for the mere “crime” of being women... This collection of articles attempts to follow the current outcomes of these battles, while noting what they’ve achieved and established, describing the courses they’ve taken, and defining what remains to be tackled in all these important and essential issues.
We chose to trace these processes in Egypt, Sudan, Morocco, Iraq, Yemen, and Lebanon. In each of these places, the particularities of the major issues from which women suffer are magnified. Notably, though, these countries share many commonalities; often, they are so similar they almost match, with a few variable details that make us reconsider their significances.

We call these battles “processes” because they have been fought for so many years, making progress and real success in some cases and failing in others. Sometimes, there were real setbacks, as may be noted in the devastated Iraq, where “honour” killings have made a strong comeback. In each of those cases, however, the overall political, economic, and social situation appears to be closely tied with the traceable outcomes of these battles.

Likewise, each of these cases highlights the fragility of those achievements, precarious and liable to crumbling under the appropriate conditions. These battles, then, are ongoing, and require endless vigilance and readiness to defend their achievements. What remains to be realized is both necessary and precious, while “consolation prizes” masquerading as big successes may conceal ugly realities, and must not be accepted as end results.

While this folder focuses on our region’s communities, it also addresses the world as a whole. Internationally, there have been some major setbacks in a number of domains in some “developed” countries. In some cases, backwards amendments have been made to the laws that had taken relentless efforts and struggles to pass, and sometimes these laws are perpetually put off. Perhaps revoking the constitutional right to safe abortion by the US Supreme Court is the latest of such examples. Certainly, women’s rights have ever been the first to suffer under political conflicts. Furthermore, tyrannizing women is an indicator of the general state of decline in several other achievements which are supposedly “unrelated to women’s issues” – as they belong to the domains of labour rights or protecting the freedom of speech and belief.

Indeed, to change prevalent common beliefs is no easy feat. The power of these convictions, customs, and traditions lies in the fact that they are more than simple ideas that can be turned around with awareness-raising campaigns, debates, arguments, or the law – notwithstanding their importance – as was the case with the custom of female circumcision in Egypt and Sudan. These practices often hide connections and balances that have been weaved throughout history, as well as actual material interests. Many women may say that they don’t wish to circumcise their girls, for instance, but they won’t rebel and turn their backs on tradition, either for fear of the consequences or because old and inherited habits die hard. Likewise, in Lebanon, when it comes to a mother’s right to custody, powerful religious institutions, which control personal status laws in each sect, believe that the question directly affects their influence on their congregations, and threatens the very essence of their authority and that of the entities on which they rely.

By common sense, many of these practices, along with the legislations and decisions around them, seem completely idiotic and unjustifiable. They are long past outdated and baseless, and are objectively incongruent with reality’s facts. Despite all that, however, they persist and, when they do clash with the law, manage to get around it in so many shapes and forms. Al-Azhar – the most prominent religious institution and point of reference in Egypt and a large part of the Arab world – says that female circumcision is not an Islamic religious duty, while the law in both Egypt and Sudan bans the practice. However, “people follow in the footsteps of their ancestors!”

Other battles are just as important albeit less sensational; like finally enabling women to inherit land. The Sulaliyyate women in Morocco, for instance, have struggled long and hard to legally affirm their right to inheritance, though some measures still manage to block it.

Notably, the question of inheriting land is far from labelled as a “sensitive” issue, which usually implies an issue related to women’s sexuality and controlling women’s bodies (considering the potential “dangers” their sexual independence may unfold). The same excuses, however, are resorted to regardless of the case, and are rooted in the same condescending view of women – perceiving them as inferior, in need of constant supervision, of questionable behaviour, and capable of falling victim to the deception of “others”.

These processes are continuities digging their way deep into the communities they touch. They will one day become givens, just as their precedents have.

Sulaliyyate Women in Morocco: This Land Is Ours

Female Genital Mutilation in Egypt: Removing the Custom of Removal