Unlike the nominal republics which surround them, all rocked by the popular upheavals of the Arab spring, the monarchies of the Persian Gulf have seen neither revolution nor in most cases major upheaval. But behind the smooth facades of their palace walls there is serious trouble
2016-09-08 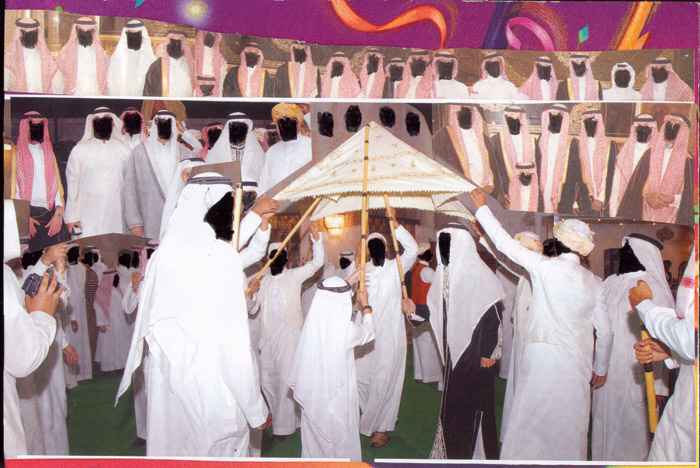 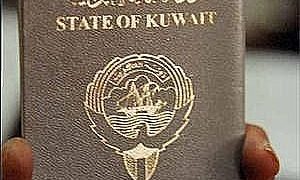 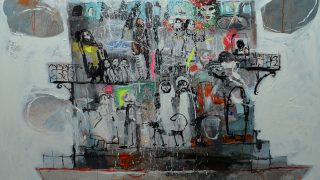