Opposing NGOs, a Woman at Odds: the Women’s Only Café Initiative in Erbil

While I was doing my fieldwork in Iraq within women’s groups and organizations for the purpose of my doctoral research on contemporary Iraqi women’s political activism, I heard about a woman hairdresser in Erbil who started an original initiative: opening a women’s only café. I asked several formally organized women’s rights activists
2016-03-10 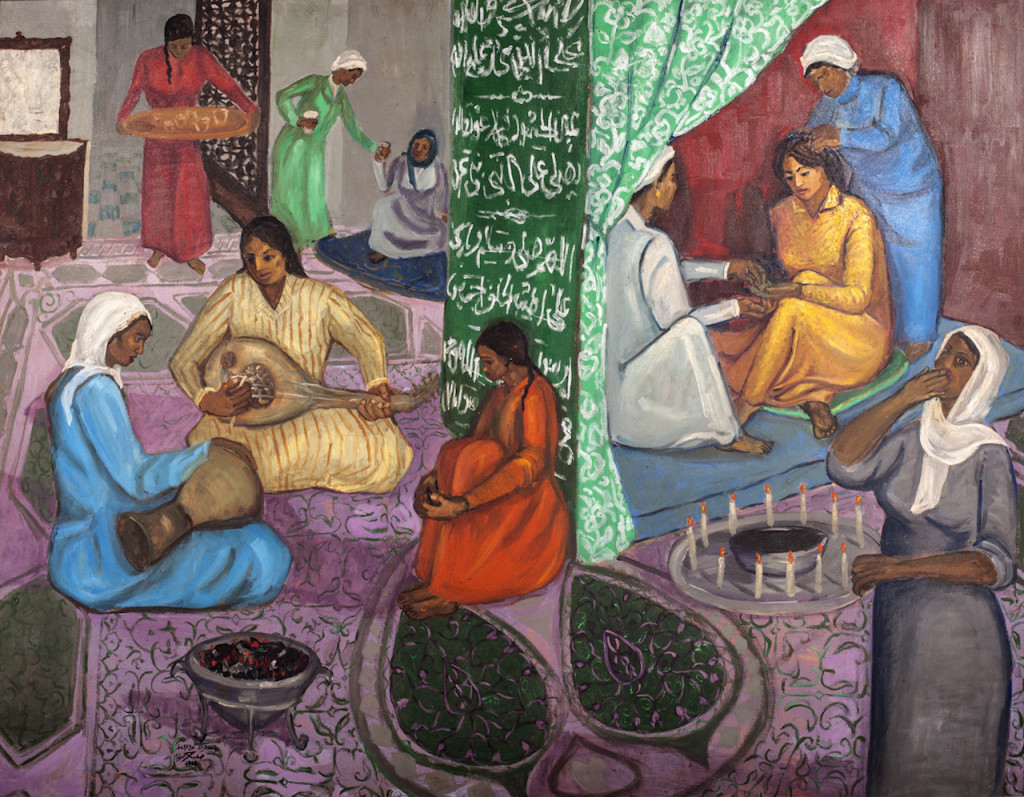 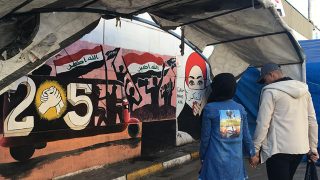 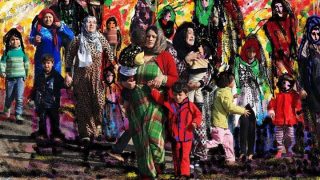 Women Rights in a fragmented Iraq

Since Saddam Hussein’s regime was toppled by U.S. forces in 2003, Iraq has been wrecked by sectarian violence and unprecedented political bedlam.  The roots of the stagnation of state...