Throughout history, many nations have claimed to be ‘elected’ by some higher authority – to be special and therefore superior to other nations. For instance, Americans often speak of their state as exceptional, a country entrusted with the mission of transforming the world in its image. In a similar vein, the French and the British justified their
2015-07-16 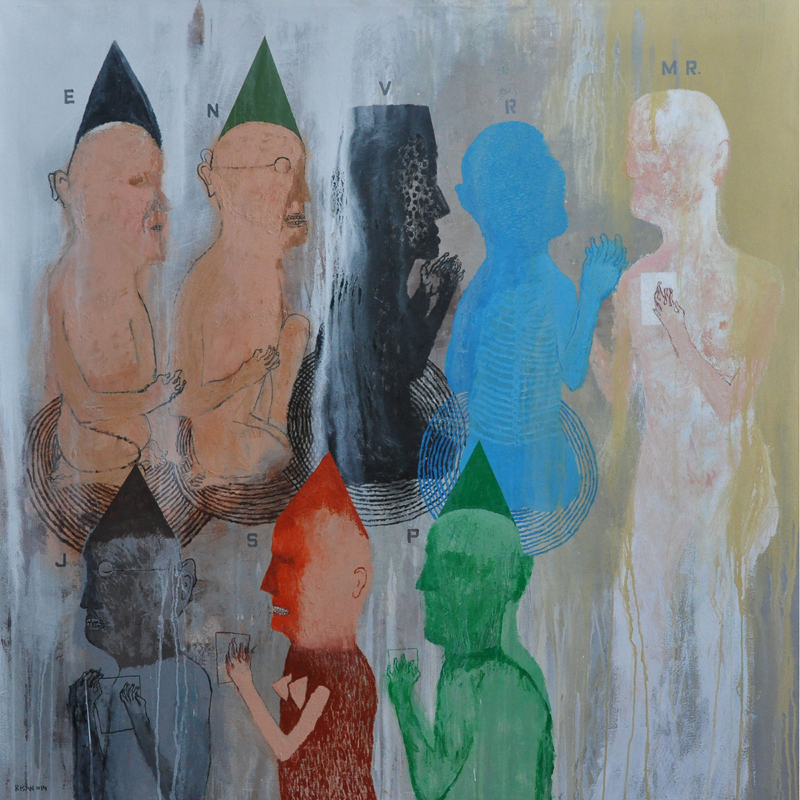 Throughout history, many nations have claimed to be ‘elected’ by some higher authority – to be special and therefore superior to other nations. For instance, Americans often speak of their state as exceptional, a country entrusted with the mission of transforming the world in its image. In a similar vein, the French and the British justified their empires by reference to civilizing missions. Even smaller nations, with less ambitious goals, refer to themselves as chosen, typically to set themselves apart and above others.

When confrontingIsrael’s racist policies towards Palestinians, people typically resort to arguments about its self perception as a chosen people. This is not surprising, since Israelis themselves resort to such justifications. When Jewish settlers take over houses in Jerusalem, burn churches in Tiberias, and attack villagers in the West Bank, they do so in the name of God’s chosen people. In this article, I want to look into this issue more closely. What does it mean to be a chosen people? How did Zionism relate to this idea when it emerged at the end of the 19th century? Is the Israeli narrative of superiority related to  a millennial understanding of the Jews as a people chosen by God?

Because ideas of election are essentially religious, one can only understand them by returning to their theological source. For non-Zionist strands of Judaism, election never served any kind of missionary politics.On the contrary, God, they believed, chose the Jewish people to serve as his messengers on earth.Essentially, this meant that theirfate wasnot in theirhands. “We are in the diaspora for our sins,” wrote the ultra orthodox British Jew Isaac Domb in 1958, “we have been elected by divine Providence and must lovingly accept our sentence.” This was the general understanding of election within the Jewish diaspora before Zionism (and is the current thinking of anti-Zionist religious Jews). Being chosen meant that God chose your destiny to set an example for others. Any attempt to changethis destiny—by creating a state, for example—amounted to sin and a defiance of God.

It was specifically this meaning of electionthat the movement of Jewish Enlightenment in the 18th and 19th century—the Haskalah—wanted to dismantle. The Haskalahsought to apply the principles of European enlightenment to the Jewish communities of Europe. Politically, this entailed embracing concepts ofuniversal citizenship established after the French revolution. “We must refuse everything to the Jews as a nation,” the French Senator Clermont Tonnerre famously stated in 1789, “and accord everything to Jews as individuals.”The JewishEnlightenment would heed this call, calling upon their people to leave the ghettos, abandon their self-understanding as chosen and become citizens ofmodern European states.Assimilation was their motto, and Jews were encouraged to see themselves citizens of their respective countries, not members of a chosen people.

Zionismis the heir of the Haskalah, but rather than assimilation into other states, it called for a separate Jewish nation-state. Theodor Herzl (the ‘father of zionism’) argued that European anti-Semitism will make it impossible for Jews to become full European citizens, therefore they should create acountry of their own.

While Zionism rebelled against the idea of Jewish assimilation, it too a rejected notions of Jewish election. For Herzl, the Jewish people had to become a nation amongst nations, not a chosen people. This angered the religious Jewish orthodox community. By repudiating the idea of election, religious Jews argued, Zionismrejected the whole of Jewish history, exchanging it for the European construct of the nation-stateas the only legitimate form of human community.Moreover, it replaced religious law with international law. Becoming a nation amongst nations, rather than a chosen people, meant that international diplomacy and lawwould shape the fate of the Jews, not prophecy. This critique was correct, since the legal aspect of the Zionist project was crucial for Herzl. Since the first Zionist Congress, it was agreed that Jewish settlement in Palestine was conditional upon an internationally recognized legal basis. At the micro-level, this meant  purchasing land for settlement; at the macro-level, it meant intense diplomatic efforts and negotiations with imperial and colonial powers to secure a state for the Jews, an effort that would materialize with the Balfour Declaration of 1917. Given Israel’s daily violations of international law, we forget to what extent Zionism sought to establish a state through legal means. Perhaps we forget this because we think of international law as a fair standard, ignoring that it was also a tool used by great powers to settle conflicts amongst themselves and to legitimize their dominion over colonies, such as with the League of Nations mandate system.

When the state of Israel was created at the expense of dispossessing the indigenous people of Palestine, this attachment to international law would progressively whither away. When “moderates” such as Tzipi Livni,a previous Minister of Justice and a lawyer, statesto her Palestinian negotiators in 2007 that she is“against law – international law in particular [and] “law in general” or when “extremist” settlers impose their own law as they torch their way through Palestinian olive groves, they are both reembracing notions of election. This time, however, it comes with a new meaning: not a people outside the realm of human law (an example set by God for humanity), not a nation amongst nations, but a nation standing above other nations and above the law. 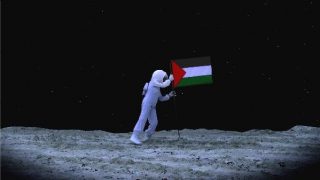 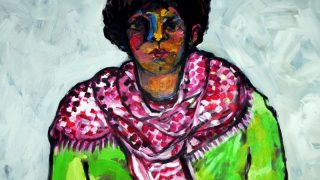 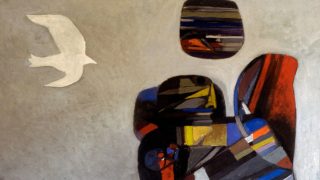