Palestine and the ICC

Just when skeptics (including me) thought we had seen the last of the Palestinian Authority’s “Ending the Occupation, Building the State” program, launched by Salam Fayyad in 2009, its proponents have proven us wrong in thinking it had become a relic. As the PA failed to achieve both of those goals promised under its liberal economic program
2015-01-18 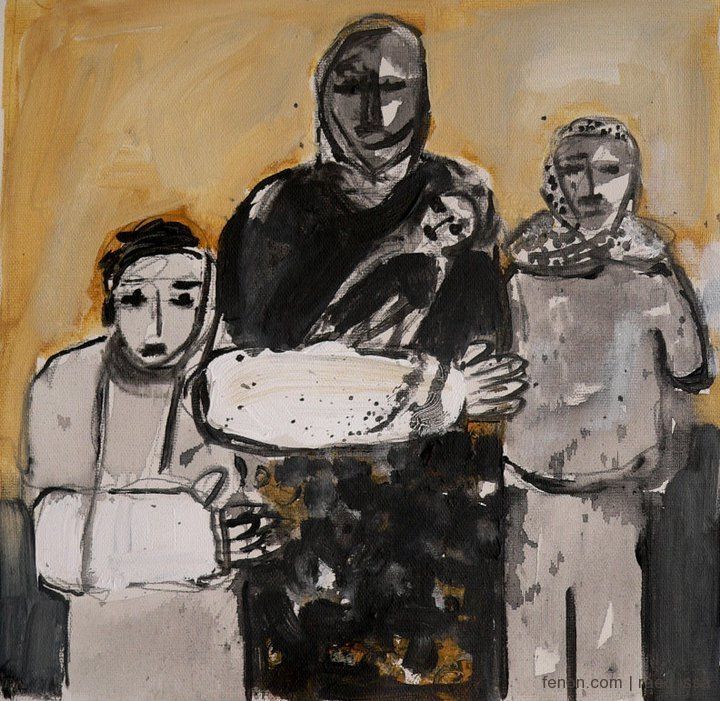 Just when skeptics (including me) thought we had seen the last of the Palestinian Authority’s “Ending the Occupation, Building the State” program, launched by Salam Fayyad in 2009, its proponents have proven us wrong in thinking it had become a relic.
As the PA failed to achieve both of those goals promised under its liberal economic program and iron-fisted internal security policy, Palestinians have been wondering what comes next. If PA good governance certificates issued by the international community, three devastating wars against Gaza and daily confrontations with expanding colonization in the West Bank and Jerusalem are not enough, what do the Palestinian people have to do to be able to exercise their right to national self-determination, as guaranteed by the (in)famous international legitimacy to which they so stubbornly cling? Surely 30 years of armed struggle, and 20 years of peace negotiations and soft diplomacy since 1994, not to mention the last years of economic peace and institution building, should have been able to undo the ravages of what in most twentieth-century colonized countries took a few decades, at most, to reverse. But no, apparently not. Enter the PLO’s latest and perhaps ultimate weapon -- lawfare.
The critique of Palestinian neoliberal state building that Sobhi Samour and I elaborated in the winter 2011 Journal of Palestine Studies focused partly on the perils of adopting liberal economic policies in a situation of colonial dependency, thereby undermining strategic development prospects. Of no less concern to us was the manner in which the free-market, state-building agenda as espoused by the PA inevitably and necessarily detracts from the potential for, and practicality of, the struggle for decolonization, self-determination and sovereignty. In the glare and bounty of the Ramallah good life, it is sometimes hard to remember that this daily struggle of the Palestinian people has yet to be concluded or to see that the fruits of economic peace have been unequally distributed.
Beyond its usefulness as a training exercise for future sovereign government, the PA’s steady acquisition of the trappings of statehood amounts to little more than biding time until a political settlement may be possible, entrenching its own legitimacy and power, and allowing capital to move freely across the borders that economic peace has so adeptly erased. While the PLO has adopted the label “State of Palestine” since 2012, it has done nothing to assert the sovereignty of that state in the economic, legal or security domains. If anything, for all the good intentions of those responsible for recent PLO policy, conditions on the ground mean that the establishment of a sovereign, independent Palestinian state is a more improbable prospect today than in 2007, when PA reform efforts accelerated, or in 2002 when the UN Security Council first affirmed the right of the Palestinian people to an independent state.
PLO diplomats have embarked since 2014 on a not dissimilar strategy of declaring adherence to international conventions on the assumption that the world will ultimately deal with it as the government of an occupied state and intervene to ensure its liberation. If the UN Security Council rejection of the Palestinian statehood bid was not clear enough, then likely Israeli (and US) sanctions, especially financial, against the indebted, subservient PA will test the resolve of the PLO to pursue a strategy whose success depends more on the good will of strangers than on realities on the ground and the balance of power, which is deeply skewed to the advantage of the colonial power and the dictates of its old and new allies, from Europe to the Americas and Oceania, even to Africa.
The past decade has been largely one of doing everything possible to limit direct confrontation on the ground with the occupation, not only in the areas under PA jurisdiction, but equally in those areas under Israeli control like Area C and Jerusalem. Consequently, the Palestinian national liberation movement has lost some of the opportunities and wiggle room it had retained in previous incarnations -- in terms of its path of economic development, its political independence and national security. It remains to be seen how the swell of diplomatic and public support for the Palestinian cause in the wake of the latest Gaza war may be exploited to enable the PLO to withstand punitive measures, not to mention enforcing the state. This will become clearer if the PLO actually tries to wield the legal instruments it has begun to amass, in particular if it chooses to pursue Israel at the ICC after April 1 when adherence to the Rome Statute takes effect.
Furthermore, the implications have yet to be comprehended of today’s non-sovereign State of Palestine actually trying to implement any of the several dozen conventions to which it has already adhered, not to mention being held accountable for their application in areas under its jurisdiction. Israeli officials have been swift to remind the PLO that its leaders and institutions will also be fair targets for international lawfare, if that is to be the name of the game. So, it is hard to see how the advantages of adherence to the Rome Statute amount in the geopolitical balance of power to much more than imparting a sense of international legal correctness to the eventual state of Palestine.
However limited the outcomes of the PLO diplo-legal strategy might be, in truth the PA should not be criticized for pursuing this “doomsday option,” especially since many of its left-liberal critics and NGOs worldwide have bemoaned its delay in acting in this arena. But nor should great expectations be held as to the feasibility of evicting Israel from the Occupied Territories through legal instruments or by asking nicely and at no cost. And it can only be hoped that the efforts to be engaged in this battle will deliver more in terms of actual liberation of long-suffering Palestinians than the past years of building a phantom state that is there in all respects except reality, all the while keeping the peace with and for Israel. 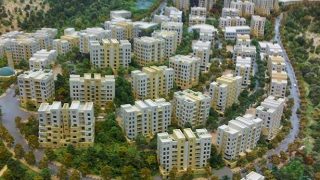