Debts and bureaucracy in Palestine

Following the signing of the Oslo accords in the summer of 1994, the main mission of the Palestinian leadership was to lay the foundation for a Palestinian authority in the West Bank and Gaza. The accord provided Palestinians with the opportunity to build their own institutions in most fields, albeit within the political, financial and geographical boundaries laid out
2015-05-08 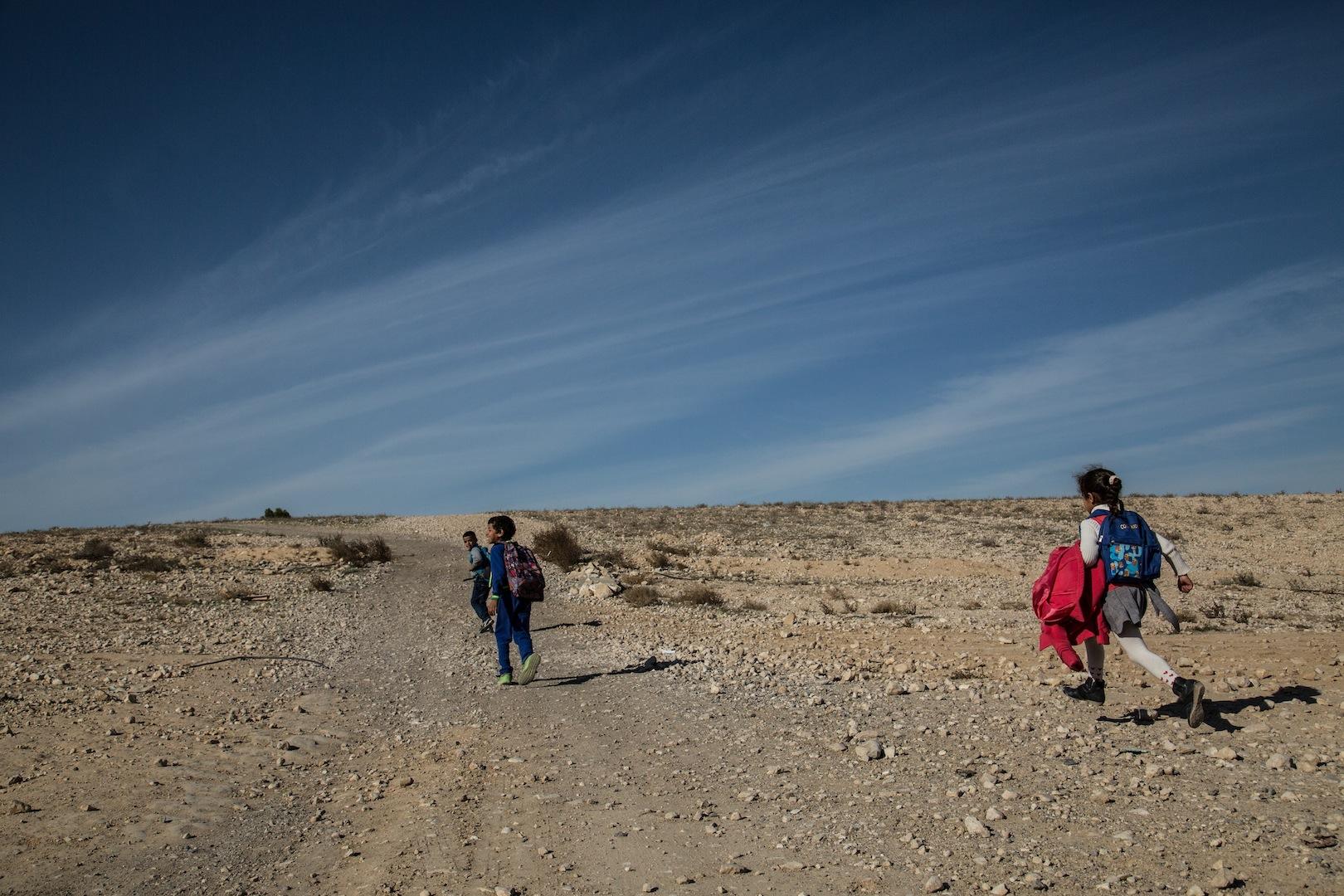 Following the signing of the Oslo accords in the summer of 1994, the main mission of the Palestinian leadership was to lay the foundation for a Palestinian authority in the West Bank and Gaza. The accord provided Palestinians with the opportunity to build their own institutions in most fields, albeit within the political, financial and geographical boundaries laid out in the agreement and the annexes attached to it. Building national institutions, however, was not new to Palestinians. Indeed, since the beginning of the Palestinian political movement in the 1960s, a wide network of institutions managing all aspects of life has been founded by Palestinians in exile. They were founded under the influence of the growing awareness to the need of crystallizing a collective national identity for all Palestinians. Those institutions played a major role in mobilizing the refugees expelled from their land and uniting them around a specific national project. Concomitantly, they practically “compensated” Palestinians for their horrific loss of their country through the creation of an imagined “Palestinian State”, a notion carried by Palestinians wherever they go until the moment it materializes on the ground.
The PLO’s training of fighter pilots even before it possessed an airport or jets is perhaps one of the most vivid and peculiarly symbolic examples of the unique nature of the Palestinian political movement. This movement combined in its journey and struggle the components of state and revolution.
(.......)
Has the project of building national institutions, which began in exile, reached its fateful conclusion with its transformation into a project of governing a large municipality, riddled with debts, under Israeli hegemony? What are the limits of the Palestinian Authority’s inflation in light of the erosion of its actual control over resources? Do other Palestinian forces, particularly those that viewed the PA’s project with resentment, possess a practical vision for the day after the PA’s dissolution or collapse? Do those forces even want the PA to be dissolved or have they internalized it as the most sacred of political projects? 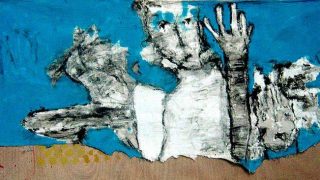 So that Gaza doesn’t pay the price

The wide-ranging and concentrated attacks that targeted Egyptian military targets in Sinai on Friday signaled a dangerous event. This stunning attack by militants in Sinai comes only four months...

Egyptian Prime Minister Hazem el-Beblawi announced that Gulf commitments to provide funding for his country — estimated at $12 billion — are being carried out and that negotiations to fund...