Egypt’s Coronavirus: Death in alleyways of the impoverished and shantytowns

Some places on the Egyptian sociosanitary map receive no real official attention; they are home to rapid viral spreads and result in the majority of infections, according to estimates provided...

“Al-Garah’s” economic scene, which is restricted to agriculture alone, uncovers the present and former government's marginalization of Upper-Egyptian villages with regards to the issue of water. The villagers depended on... 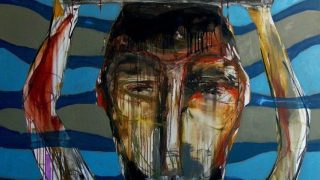 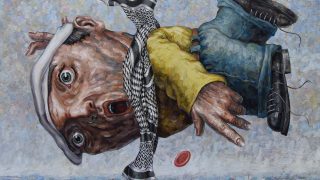 Exploring the dynamics of the correlation and interaction between informal economy and the general structures of the economy in Egypt, and consequently, the nature of the prevailing political economy, far...