Casablanca: From High-Rises To Slums

Here they sell sheep … here is the "sheep hotel" … straw, coal, onions, knives and other tools meant for grilling. Between each market and "hotel" is a dumpster, and near each dumpster are warnings posted on the walls: "Cleanliness is a part of faith," "Place trash here" and "Please do not urinate here."<br
2013-10-23 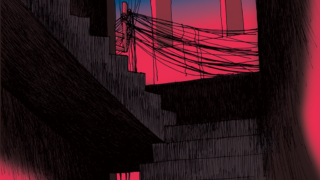 A city is more than the houses, roads, and social and economic facilities built inside it; it is also the network of social relations that exist among its residents. In...

Morocco: A Kingdom of Rent

Morocco is replete with natural resources: precious minerals and vast phosphate reserves, apart from deep-sea fishing, as well as agriculture. However, these resources are managed through a rentier approach from... 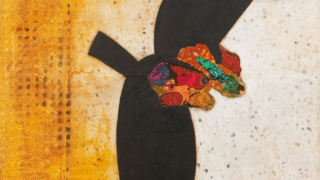 With the constant depletion and mismanagement of natural resources in Morocco, the question of resources is strongly present in Moroccans' conversations. Resources are far from scarce, as official figures indicate... 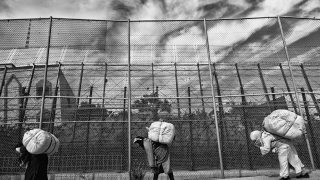 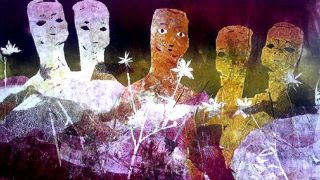 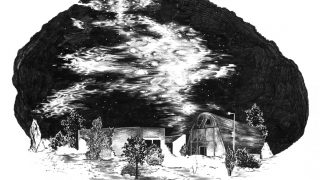 Transforming the Mode of Production in Morocco

Sitting outside her home located on a dirt road in the village center, the old lady observes the passers-by while basking in the sunlight and the green surroundings that...