Abdullah Habib (a.k.a Abdullah AlMaaini), a leading Omani poet, writer, and film critic, was sentenced to three years imprisonment and a fine of 2000 Omani Rials (appx. $ 2600).  Judge Yosef al Feleti, who has been handling “state security” cases since the events of 2011, pronounced the verdict at the Muscat Preliminary Court.
2016-11-10
share
| ar 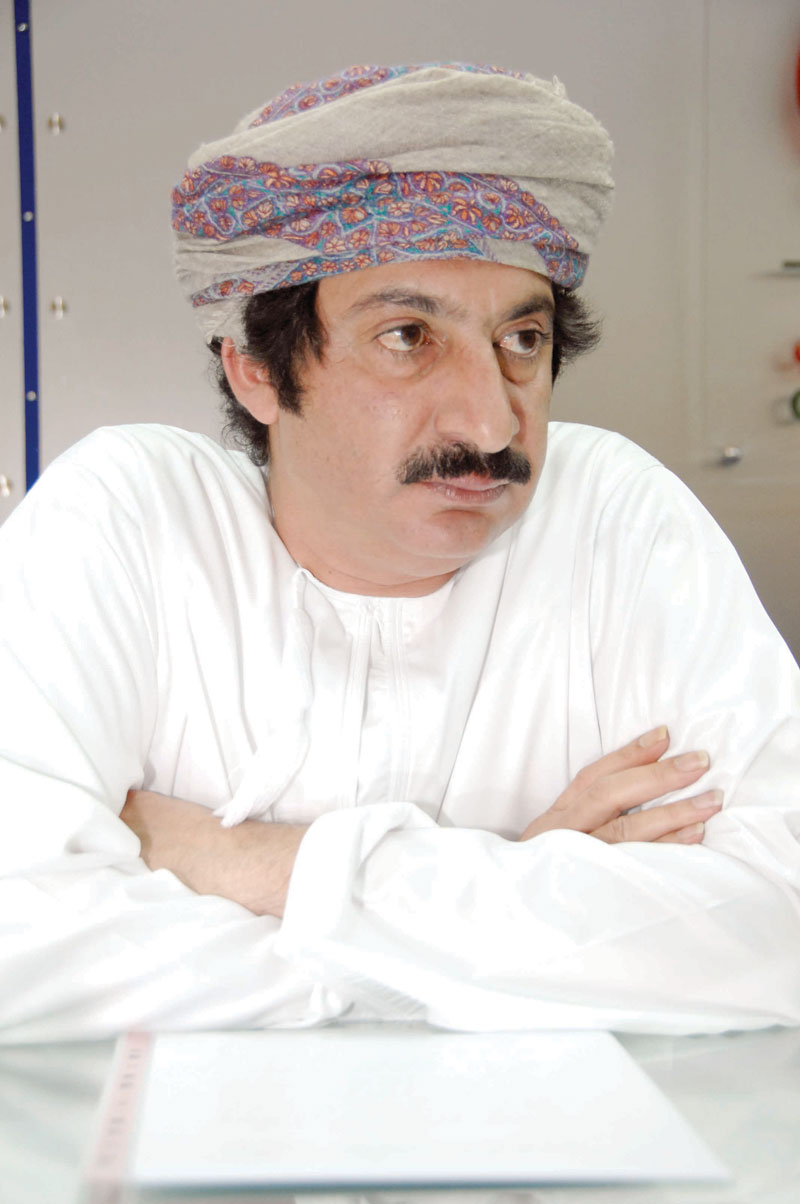 Abdullah Habib (a.k.a Abdullah AlMaaini), a leading Omani poet, writer, and film critic, was sentenced to three years imprisonment and a fine of 2000 Omani Rials (appx. $ 2600).  Judge Yosef al Feleti, who has been handling “state security” cases since the events of 2011, pronounced the verdict at the Muscat Preliminary Court.  Habib (Al Maaini) was accused of blasphemy, insulting Islamic values, and violating information technology regulations.
Observers of the Omani political scene point out that the verdict is openly politicized.  They cite the fact that the “Special Department,” which is directly associated with the Omani Internal Security Department, will see into the coming appeal hearing on December 5.  According to them, the harsh sentence should be viewed in the context of the vengeful acts the authorities practice systematically against writers and activists, especially those who participated in the events of the Omani Spring, 2011.  One of the most recent such cases is that of Humood a’Shekaili, who was accused of inciting protest in one of his poetic prose pieces, and was identically sentenced to 3-year imprisonment.
On April 11, 2016, Habib was arrested for twenty days after publishing a post in which he demanded that authorities disclose the burial sites of members of the Popular Front for the Liberation of Oman who were executed during the 1970s struggle.  Latter, in Rhamadhan, the Muslim month of fasting, he published posts denouncing what he deemed religious and social hypocrisy as exemplified in exaggerated feasts and banquets at a time when many suffer from starvation worldwide.  He also criticized the pentagonal and loudspeaker-aired adha’an (call for prayers), including at times of rest in the afternoon, evening, and dawn, in densely populated areas.  As a result, he was arrested once again from May 11 to July 28.  Charges this time included blasphemy and jeopardizing public order.  Habib’s both arrests were in solitary confinement without accesses to his lawyer.
Abdullah Habib holds a Ph.D ABD in Film Critical Studies from UCLA, MA in Film and Cultural Studies from UTA, and cum laude BA in Philosophy from SDSU.  He taught film theory classes in Otago University, New Zealand. He published many essays and authored and coedited 14 books of film criticism, fiction, poetry, and political and aesthetic reflections including Film Questionings for which he was awarded the Best Critical Book Award (2010), and Fatima for which he received the Best Poetry Collection Awarded (2015).  Both Prizes were awarded by the Omani Society of Writers and Literati.  He served as a member of the jury at the Gulf Film Festival (2007), Abu Dhabi Film (2007), and Muscat Film Festival (2012).  He also was bestowed the Secretariat General of the Gulf Cooperation Council Countries Award for Distinction in Art and Literary Production (2013). Habib is currently banned from traveling abroad.