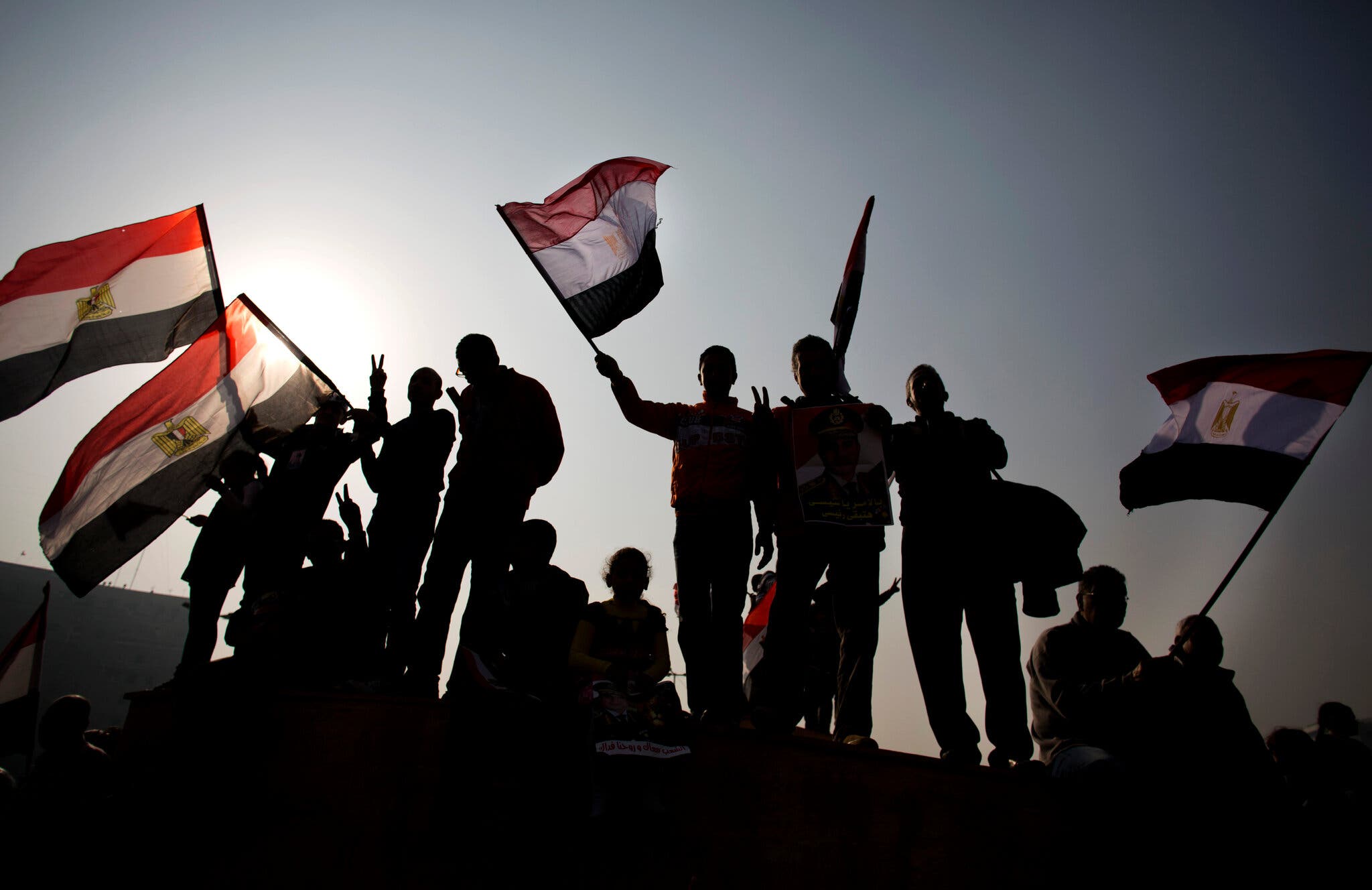 Ms. Soueif is a professor of mathematics and the mother of Alaa Abd El Fattah, a political prisoner in Egypt.

CAIRO — Standing outside the Tora prison complex, where my son is held, a mother asks me: What’s your son in for?

She looks surprised, not because you can be imprisoned for politics — there’s nothing strange about that in Egypt — but because most political prisoners are Islamists, and she doesn’t think I look like the mother of an Islamist. “He was one of shabab al-thawra, ” I add, the young people of the revolution.

No further explanation is needed.

Why is my son, Alaa Abd El Fattah, in prison? He is one of tens of thousands of political prisoners in Egypt. He has been there for more than seven years, across different governments, with little hope for a way out. He has stood trial many times and will be sentenced again on Monday. His crime is that, like millions of young people in Egypt and far beyond, he believed another world was possible. And he dared to try to make it happen.

Now it seems that the outside world, once so inspired by the Egyptian revolutionaries, is looking away, while democratic governments pay little more than lip service to questions of rights and justice.

Perhaps these words, Alaa’s own, best sum it up:

“We came of age with the second intifada. Took our first real steps in the world as bombs fell on Baghdad. All around us, fellow Arabs cried, ‘Over our dead bodies!’ Northern allies chanted, ‘Not in our name!’ Southern comrades sang, ‘Another world is possible.’ We understood then that the world we’d inherited was dying, and that we were not alone.”

This is from “A Portrait of the Activist Outside his Prison,” an essay he wrote in 2017 that appears in a recent collection of his writings. Now, I have to try and sketch a portrait of the activist inside his prison.

Alaa was arrested in September 2019, against the backdrop of yet another wave of political arrests. He had just finished a five-year sentence, charged with “organizing a protest.” He was rebuilding his life. He had been out for six months on probation, forced to sleep every night in his local police station, when they came for him again. Since then, he has been held in Tora Maximum Security Prison 2. (The conditions in the more draconian Tora Maximum Security Prison 1, where thousands of other prisoners are held, are far worse.)

What he has described to his lawyers and to me is harrowing: On the night he was brought to prison, he was stripped and beaten in a spectacle inmates call the “Welcome Party.” He was threatened not to report it, he told me, but he filed a complaint with the public prosecutor. He is denied any reading material of any kind. He is not allowed a radio. He is not allowed to have a watch. He is not allowed exercise time outside of his cell. He is let out of his cell only for visitations or court appearances. And yet he reports every abuse or violation he has knowledge of, tells us when he hears of missing people appearing in the prison system, filed a report that he could hear someone being tortured in the cell next to his. The officers whom he has reported continue to hold their posts and to have power over him. 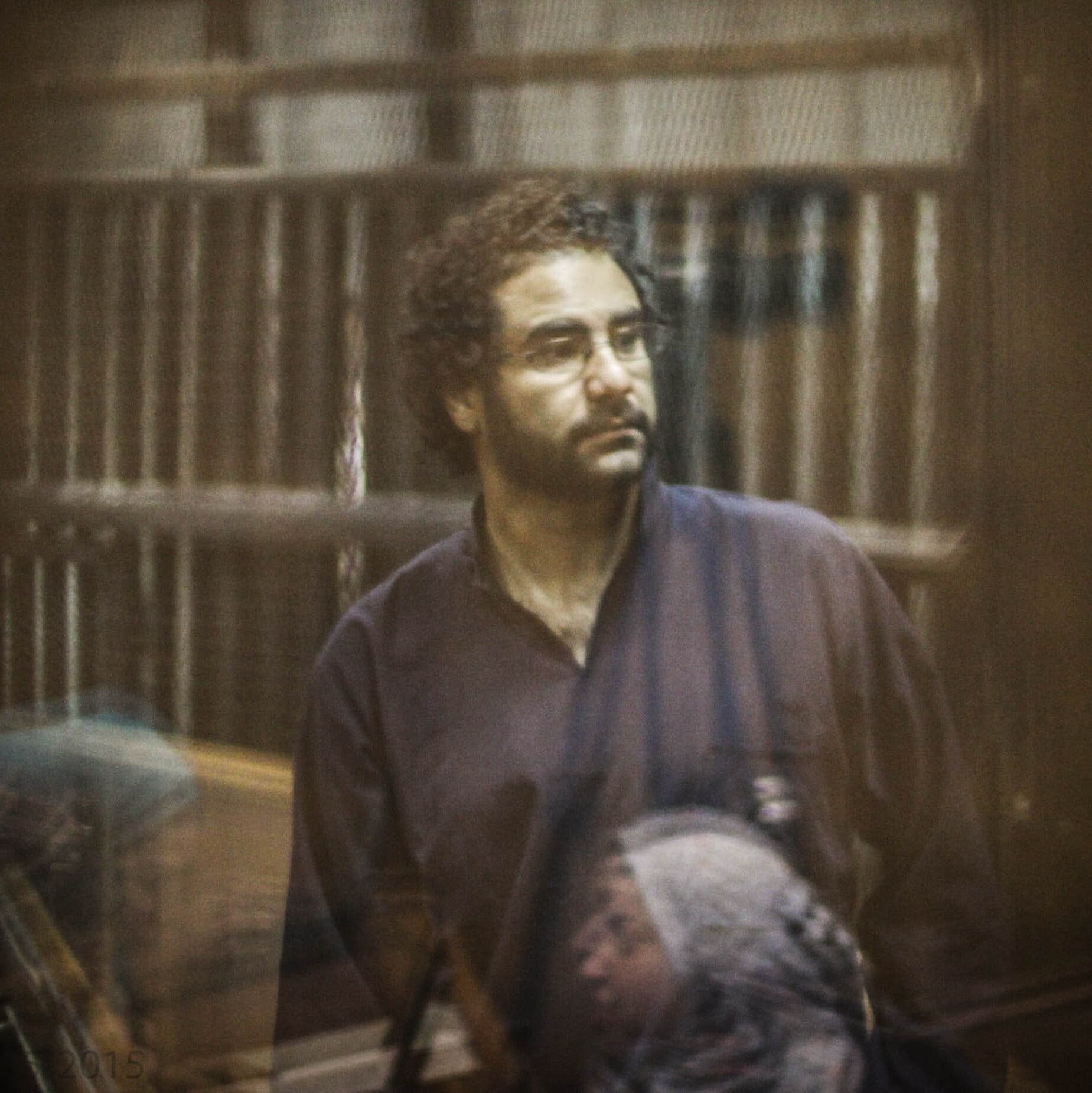 Covid restrictions caused prison visits to be suspended for five months. When they were reinstated, they were reduced to one a month, for 20 minutes, with one family member. Visits are behind a glass barrier. We talk through a phone; we assume that everything we say is recorded. Recently, he has been telling me he’s having suicidal thoughts.

When he is on trial, he appears in the courtroom inside a cage. He told me through the bars that he’s going to die in prison. Earlier this year, two men, a journalist named Mohamed Ibrahim and known by his pen name Mohamed Oxygen, and the blogger Abdel Rahman Tarek, known as Moka, tried to take their own lives after spending years being held without charge in what is known as “pretrial detention.” These are just two among countless examples.

Alaa has endured two years of this slow torture, and there is no end in sight.

For most of this time, he has also been held without charge, in pretrial detention. But there has been some international pressure to end the use of these indefinite detentions, so in October he was referred to trial, in a new case, to be heard in an Emergency State Security Court. He is charged, along with Mohamed Oxygen and Mohamed al-Baqer, a human rights lawyer who was arrested while representing Alaa, with spreading false news. The judge refused to let the defense lawyers have a copy of the case file so they could not mount a defense. But we understand Alaa is on trial for retweeting a tweet about a prisoner who died after being tortured, in the same prison where Alaa is now held. Alaa and his co-defendants will be sentenced on Monday. The sentence cannot be appealed.

The pressure that the United States and Europe claim to exert on the Egyptian government to clean up its human rights act is meant only to placate certain portions of their constituents. The Egyptian authorities respond accordingly. They understand that “clean up your human rights act” actually means “we support you, but please try not to embarrass us.” So Egypt recently issued a very self-congratulatory National Human Rights Strategy. Two months later, after a meeting between the U.S. Secretary of State Antony J. Blinken and Sameh Shoukry, his Egyptian counterpart, the United States released a statement saying that it “welcomed the strategy” and plans to “continue the dialogue on human rights.”

Those who truly care about human rights shouldn’t be fooled by written strategies but look for actual deeds: To start, by releasing the generation being slowly murdered in prison for thinking freely and expressing themselves.

Alaa’s words in the essay I quoted above are addressed, in part, to the “Northern allies who chanted, ‘Not in our name!’ as the bombs fell on Bagdad.” People often ask me how they, living in America or Britain or the other countries of the global North, can help. I tell them to scrutinize the foreign policies of their governments as vigorously as they scrutinize domestic policies. Alaa’s answer, always, is this: Fix your own democracy. Safeguard it. There’s no better way to help. 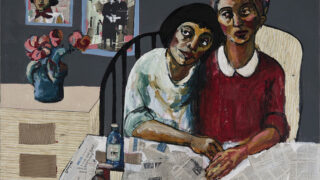 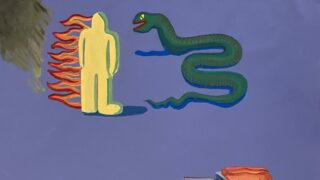 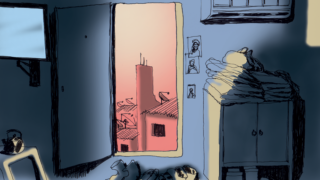