A mixture of latent anger, disappointment and boredom has descended on the city that, although living up to its name “Al-Qahira” (the vanquisher) has always been full of life. Over five years, the city has changed – at least in my mind – not for the worse necessarily, as some proponents of the “good old
2016-01-26

Professor of Political Sciences in the American University of Cairo 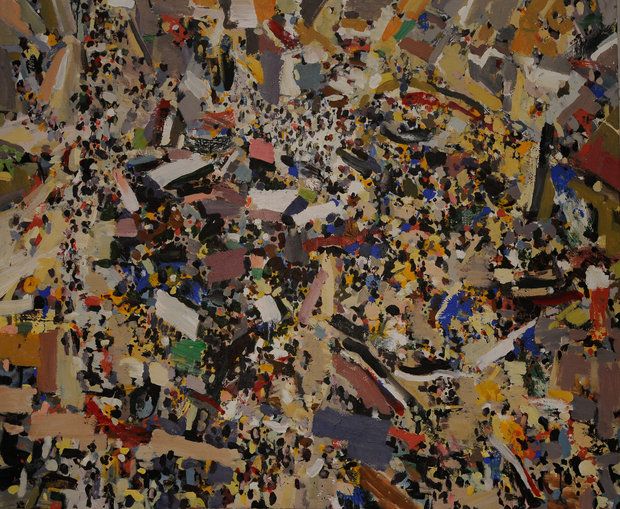 *The writer teaches political science at the American University in Cairo 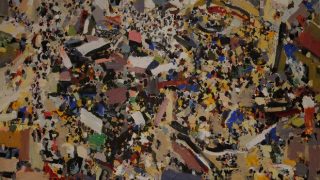