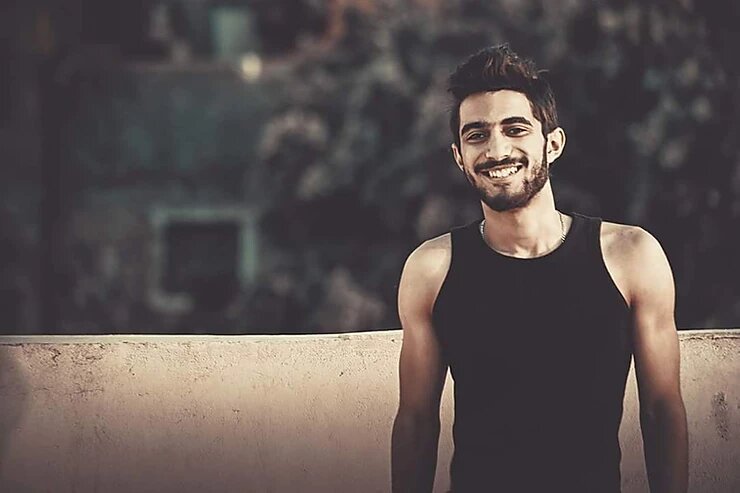 Shady Habash has died in prison after two years of unlawful detention.

On the morning of the 2nd of May 2020, the photographer and film director Shadi Habash died inside the Tora prison in Egypt.

Shadi, who was only 24 years old, had been locked up since March 2018 for having directed the video clip of the song “Balaha” (Date) mocking the Egyptian President Abdel Fattah el-Sissi – by the singer Ramy Essam.

News from the prison report that his inmates have started calling the guards to rescue Shadi at 1 a.m. but that they didn’t bother to respond until after his death, at 8 a.m. What a nightmarish night have lived the young man and his comrades, victims of the Sissi regime who, upset by the satire of a song, avenged himself with prison. The detention of Shadi had been prolonged for two years, without horizon nor judgment.His case is that of many others who, still alive, keep on suffering from inhumane conditions and intentional neglect in the prisons.

All this is happening during the month of Ramadan, the month of mercy, while the prisoners are fasting and their meals are late to arrive because they have dared to express their anger after what has happened to their friend, and while the families on the outside, scared and anxious, are swallowing bitter pills.

Here is an extract of a letter that Shadi wrote from prison in October 2019, destined to those on “the outside”. These words express all the oppression and powerlessness felt by the inmate and anyone who would want to support him.

“The prison doesn’t kill, it is the solitude that does and I need your help, in order not to die.
For the past two years, I have tried to “resist” what was happening to me to remain the same person you have always known when I get out, but I am done, I can’t take it anymore. To resist in prison means that you resist your own self and try to preserve your humanity from the negative consequences of what you see and live through every day like, for example, going mad or dying because you have been thrown and forgotten in a cell for two years without knowing if you will ever get out or how.

The fact is, I am still in prison and, every 45 days, I go before a judge to hear the same thing “45 days of renewal”, without him even deigning to look at me or at the case file in which all the concerned people have been liberated 6 months ago.

(…) I know that I have many friends who love me and who are scared to write about me or who think that I will get out eventually, without their help. More than ever, I am telling you that I need you and all your support.”

Nobody has managed to save Shadi but it is the painful occasion to remember all those who are still locked up in the prisons of el-Sissi.

Alaa Abdel Fattah whose family have been trying, for weeks, to provide with some medicine, vitamins and even toilet papersthat are being, each time, refused and sent back by the prison’s administration!... Our colleague Ismail Iskandarani, who is detained since 2015 under vague accusations, the most important of which is that he is a researcher and a writer interested in the region of Sinai and its people… And others, so many that their names wouldn’t fit on this page.

We will talk about them because they are asking us to and because we have nothing but words to try to protect them, a little. 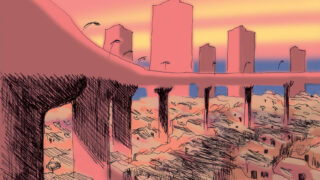 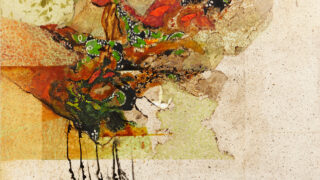